Birthing of a Prayer House: the story so far

As we became ‘Darby and Joan’ when the last of our children left home, the Lord began speaking to us about a coming change. We understood this to mean that we would be moving house. Gradually it became apparent that rather than downsizing, we were to enlarge and stretch out (as in Isaiah 54:2). 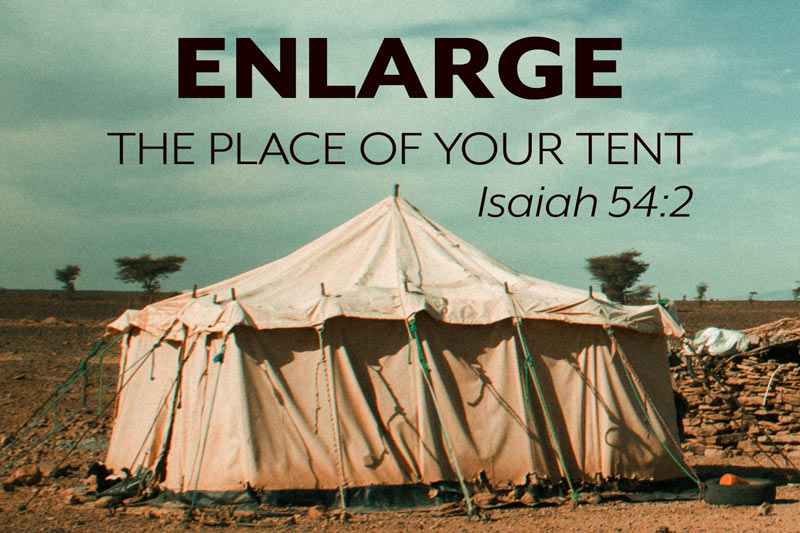 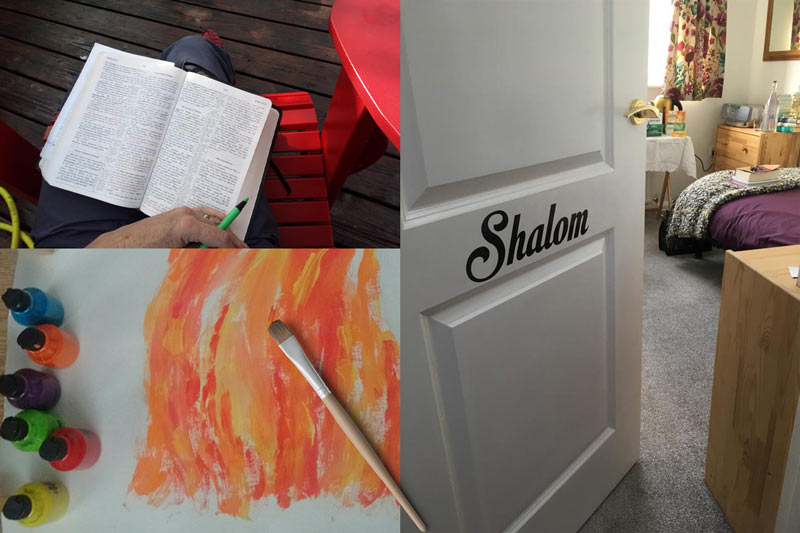 He was calling us to a place where we could host His presence and where people could gather to worship Him and intercede for the needs of the City and Nation. In addition, those in need of ‘time out’ could come for a day or a few days to find refreshment and restoration.

The search eventually led us (July 2016) to where we are now, and we have been watching the Lord gradually build a small team and a simple programme. 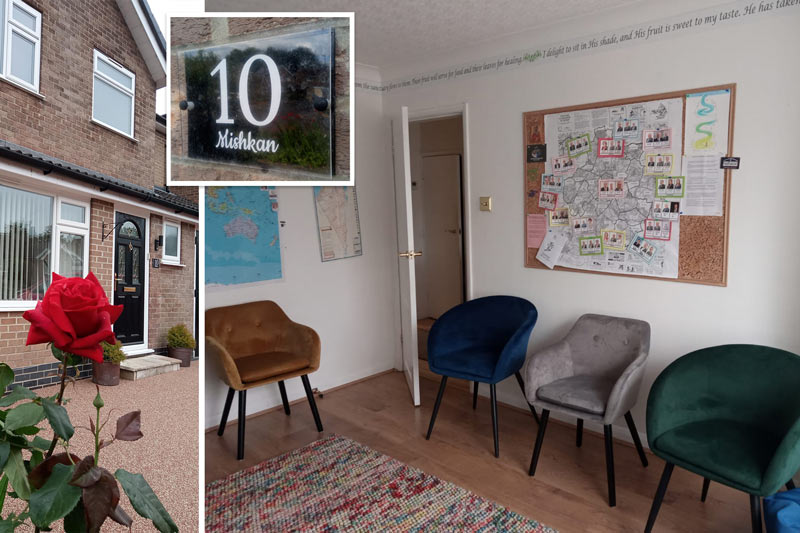 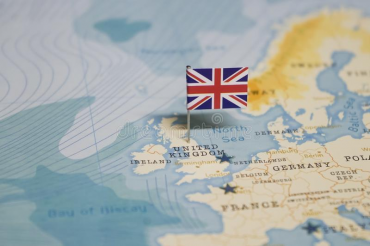 We are part of a network of prayer houses that are emerging around the country in these days, each with its own unique expression and DNA but one in purpose: to be a place of Presence and Prayer.

We are affiliated with the World Prayer Centre (Birmingham) and with the Beacon House of Prayer (Stoke on Trent).