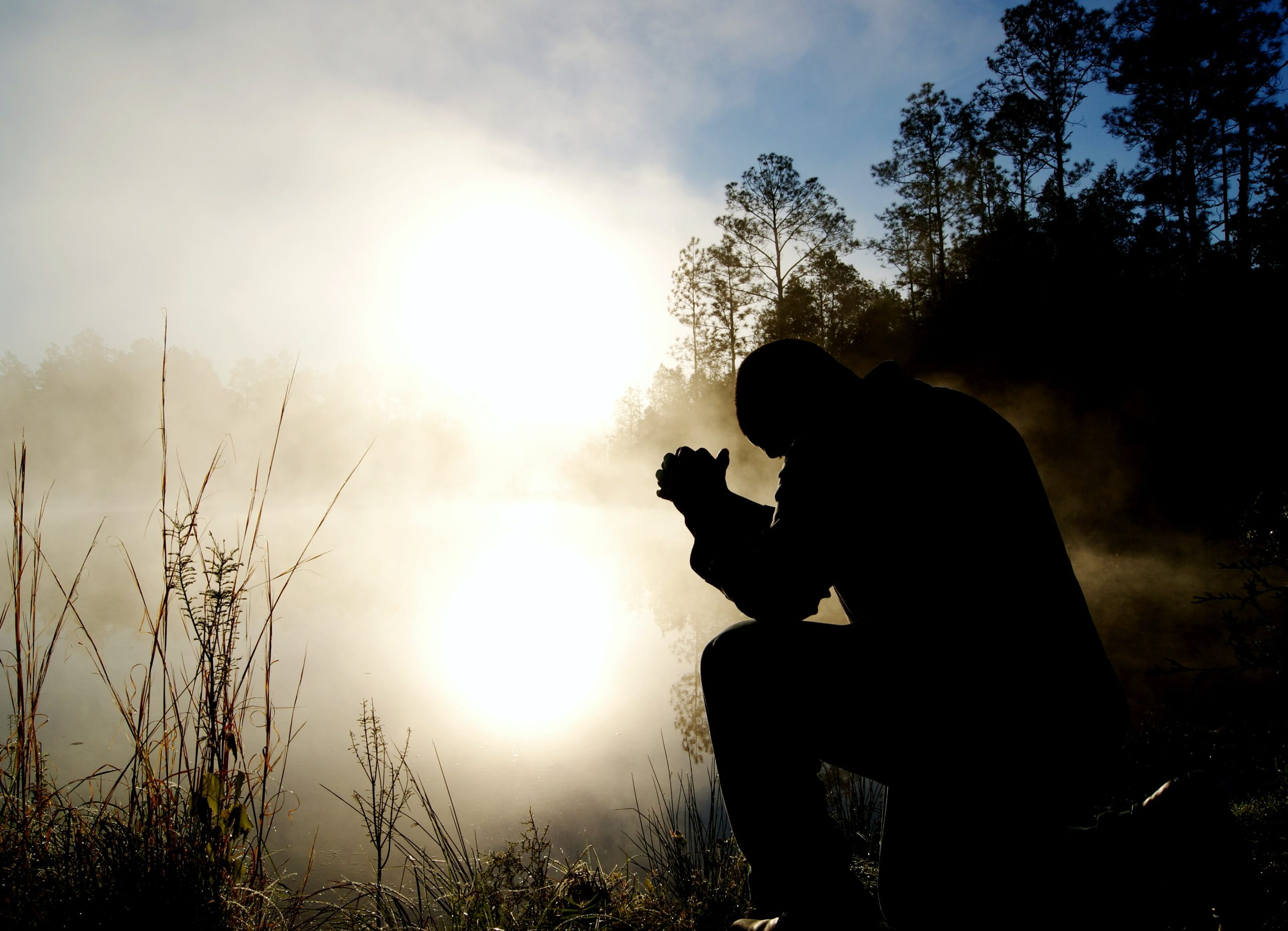 Have you ever prayed, and not seen the results of your prayers? Perhaps even the opposite has occurred: a loved one dies; a job vacancy is given to someone else; family problems leading to divorce…….. What should we do in such situations?

Paul says, Let us not become weary in doing good, for at the proper time we will reap a harvest if we do not give up(Gal. 6:9). A great picture of this is detailed in Genesis 26:

So Isaac …. encamped in the Valley of Gerar, where he settled. Isaac reopened the wells that had been dug in the time of his father Abraham, which the Philistines had stopped up after Abraham died, and he gave them the same names his father had given them. Isaac’s servants dug in the valley and discovered a well of fresh water there. But the herders of Gerar quarrelled with those of Isaac and said, “The water is ours!” So he named the well Esek, [dispute]because they disputed with him. Then they dug another well, but they quarrelled over that one also; so he named it Sitnah. [opposition] He moved on from there and dug another well, and no one quarrelled over it. He named it Rehoboth, [room] saying, “Now the Lord has given us room and we will flourish in the land.” (Gen. 26:17 – 22)

Imagine taking the time and investing all your energies in much hard work to dig a well, only for someone to dispossess you of the result of your labours. Surely, God could have led Isaac in the first instance directly to Rehoboth and Sheba for his wells, but instead, He allows Isaac to suffer the pain and indignity of seeming failure, such that he has to move on to dig more wells elsewhere. Why would God allow this?

I believe that Isaac needed to learn the lesson of never giving up. He needed to continue to dig wells so that he might find the living water that he needed so he could reap the essential harvests for his family and animals to thrive upon within the land.

Significantly, the well Isaac named “Sitnah” means opposition, and is the same word from which we get the word “satan” = adversary. It is a strong reminder that we are in a spiritual fight, and that God uses the situations we pass through in prayer to test our resolve. The promise, however, is that we WILL reap a harvest at the proper time, but perhaps not in the manner we might have expected. If we continue to labour in digging wells of prayer, and believe for the promise of God’s kingdom harvests, we will experience His gracious hand of provision at the timing, and in the manner of, God’s choosing!