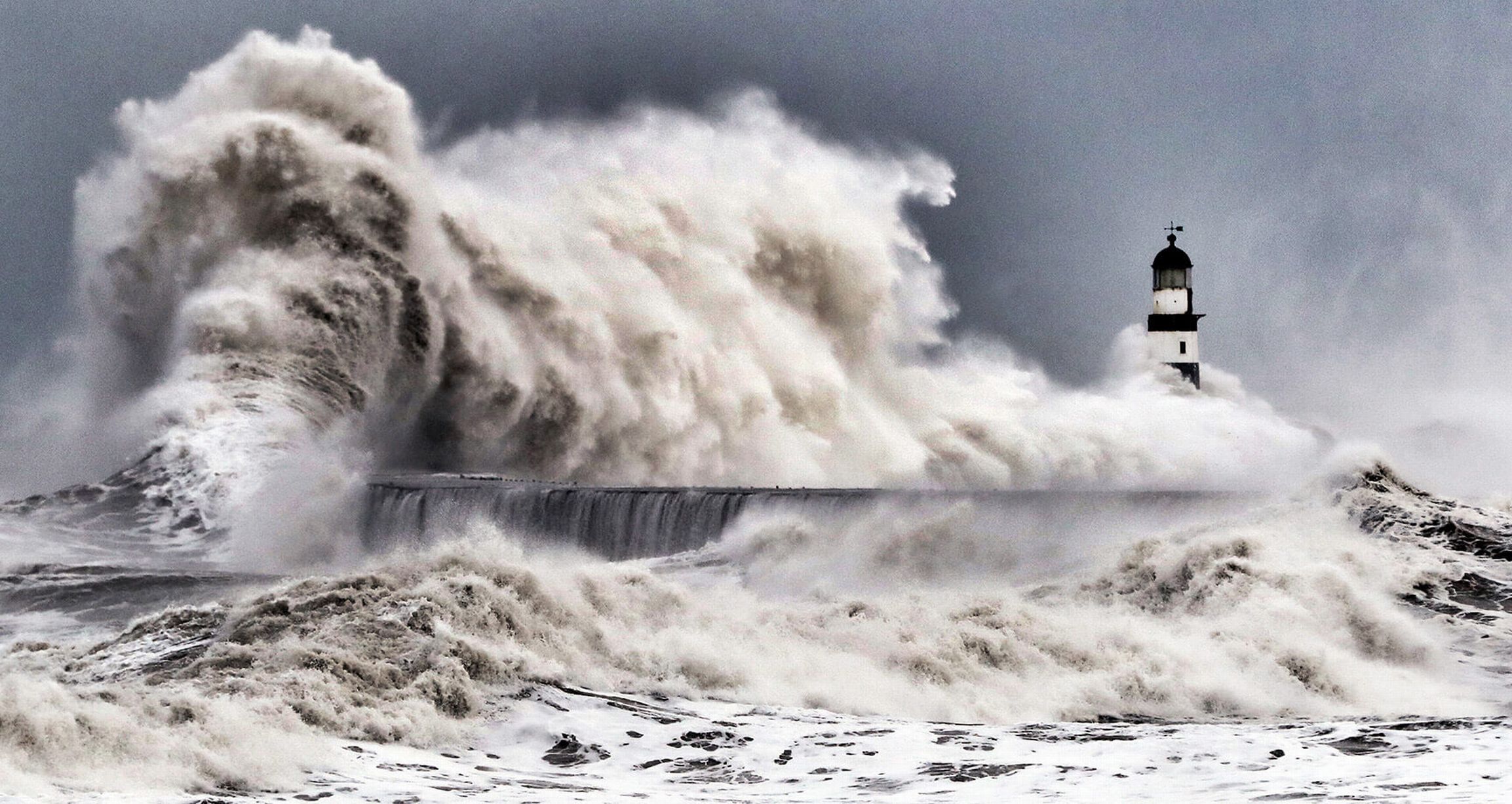 Just before the “lockdown” we had quite a bad storm. It reminded me of something I had read about in the 16th century. An Orkney fisherman stood on a cliff watching the worst storm of his lifetime destroying his cottage, boat and all his fishing equipment. He couldn’t understand how the God he worshipped could allow such a thing to happen.

He wasn’t to know that the same storm had sunk the greater part of the Spanish Armada and thereby sparing these islands of the terror of the Inquisition; it also allowed the first Elizabethan Age to flower into one of the richest periods of our history. John Donne, Christopher Marlow, Francis Bacon and William Shakespeare having left their indelible mark on the English language, the literary flowering that began under Elizabeth reached its full bloom in 1611 with the publication of the King James’ version of the Bible.

It is difficult when you are standing on one side of a storm – to see the other side. The Coronavirus is blowing a mighty tempest at the moment. One day – hopefully not too far away – we might be able to catch a glimpse of some of the “good” things that the storm has caused. Remember: “All things work together for good to them that love God.”