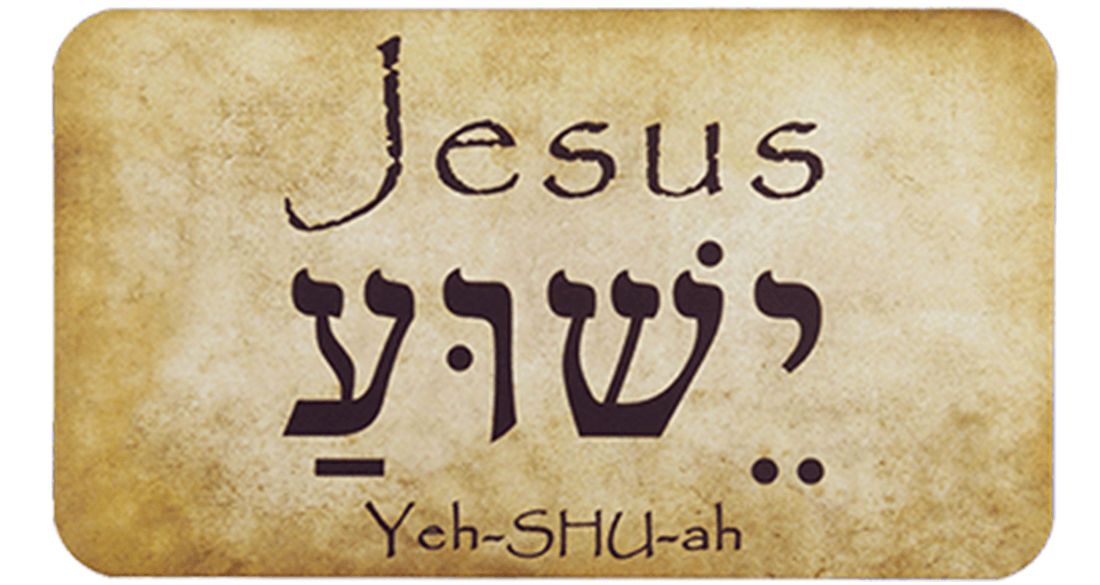 From my Messianic friend Ben at Hebrew Shalom

So translation would take the Hebrew word Yeshua which means “will become salvation” and translate it into the English word saviour or salvation or something along those lines. But the translators understood it correctly in its context in Matthew and understood it was not a title but a personal name.
Mat 1:21 And she shall bring forth a son, and thou shalt call his name JESUS: for he shall save his people from their sins.
If they had used a translation , it would have made more sense in the English. It would have read something like , ” thou shalt call his name Saviour : for he shall save his people from their sins. “
Then we would see the connection between ‘Saviour’ and ‘save his people’. In the Hebrew it is a Hebrew word pun in the sense that it reads ‘he is named ” the one who will save ” because he will save his people…..‘

I use transliteration in my posts all the time. I will take a Hebrew word such as ‘amen’ and rather than writing the Hebrew letters Alef-mem-nun , I spell it with the English letters a-m-e-n…I try to find the English letters that best match the phonics ( how it sounds ) of the Hebrew.
This is what they did in the Greek Matthew. They took a Hebrew word which in this case is a name and spelled it out with Greek letters as best as they could. They had trouble with certain sounds so the sounds were not exact. Then along came English translators who translated from the Greek into English and again used transliteration , this time from Greek into English. That is how the Y ( yod ) became a J. The ‘shin’ lost’s “sh” sound and became more of a “s” sound. Anyway , without getting complicated , Yeshua became Jesus. Not a translation. An attempt at transliteration.

Some wrongly assume that Jesus is simply the English translation of his name but that is not the case. A translation would be something such as “one who will save ” or maybe simplified “Saviour “.