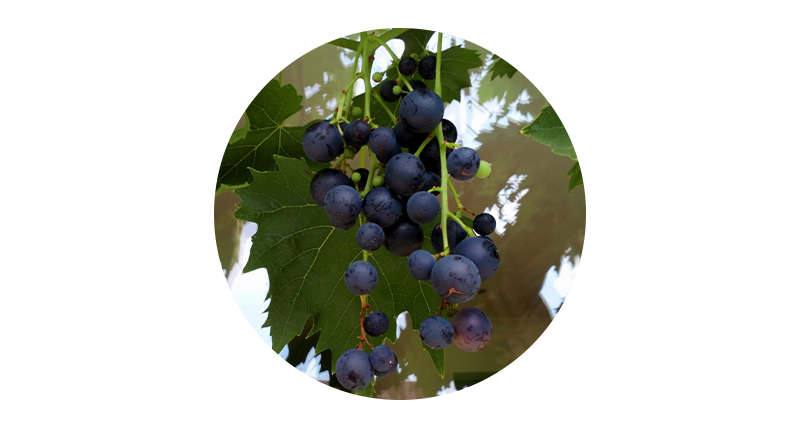 Posted in Bible, Fruit of the Spirit, The Changeless Word By Ian BarclayPosted on 29th July 201931st July 2019

“The fruit of the Spirit is……PATIENCE” (Galatians 5:22).
There are two words in the NT that are translated as “patience.” John Chrysostom described it as “the queen of virtues, the foundation of right action, peace in war, calm in tempest, security in plots.”
It was Miles Coverdale when he translated the Bible into English in 1535 who invented the word “long suffering” – the translators of the King James Version In 1611 thought it so good that they used too. It is the literal translation of the word here. What Miles Coverdale was trying to express was the contrast in the life of a man who was “short-tempered” and a man who was “long-tempered.”
It is an idea that goes back to the OT where we see a God who is “slow to anger” (Exodus 34:6; Nehemiah 9:17; Psalm 86:15 and 145:8).
Thomas Carlyle said, “If you have a creed you can afford to wait.” This is no where better demonstrated that in his own life.
He had been working on his book The French Revolution for some time. When the manuscript was complete he took it to his friend John Stuart Mill for his comment and advice. Mill loaned it to a friend, Mrs Chapman, who read it by the fire on the evening of 5th March 1834 and left it on the mantelpiece when she went to bed. Before she was up in the morning a servant girl thought it would make excellent kindling to restart the fire!!
In a few minutes the work of months was lost. But such was the long-lasting patience of Thomas Carlyle that he immediately set to work and wrote it again.