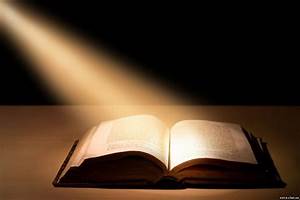 Sadly, gone are the days when people sought to defend Christianity. Nobody seems to bother to do that today. The general consensus of opinion in the world seems to be it really isn’t worth bothering about.

I thought of that because I have been reading about Gilbert West and Lord Lyttleton undertaking to organise a campaign to expose the fictitious nature of the Bible. In order to make the attack more effective they agreed to specialise. West promised to throughly study the story of the Resurrection and Lord Lyttleton selected to look at the conversion of Paul. They separated and each began a careful study of the documents looking for inaccuracies, incongruities and contradictions. They were engaged to expose error, they said, and to find the truth.

When they met at the appointed time to share their findings, each had to confess to the other that they become totally convinced of the truth of Christianity.

Isn’t that really what has happened – the truth is so overwhelmingly convincing – but those are not interested in it have decided not to bother with it and and go on living in denial.