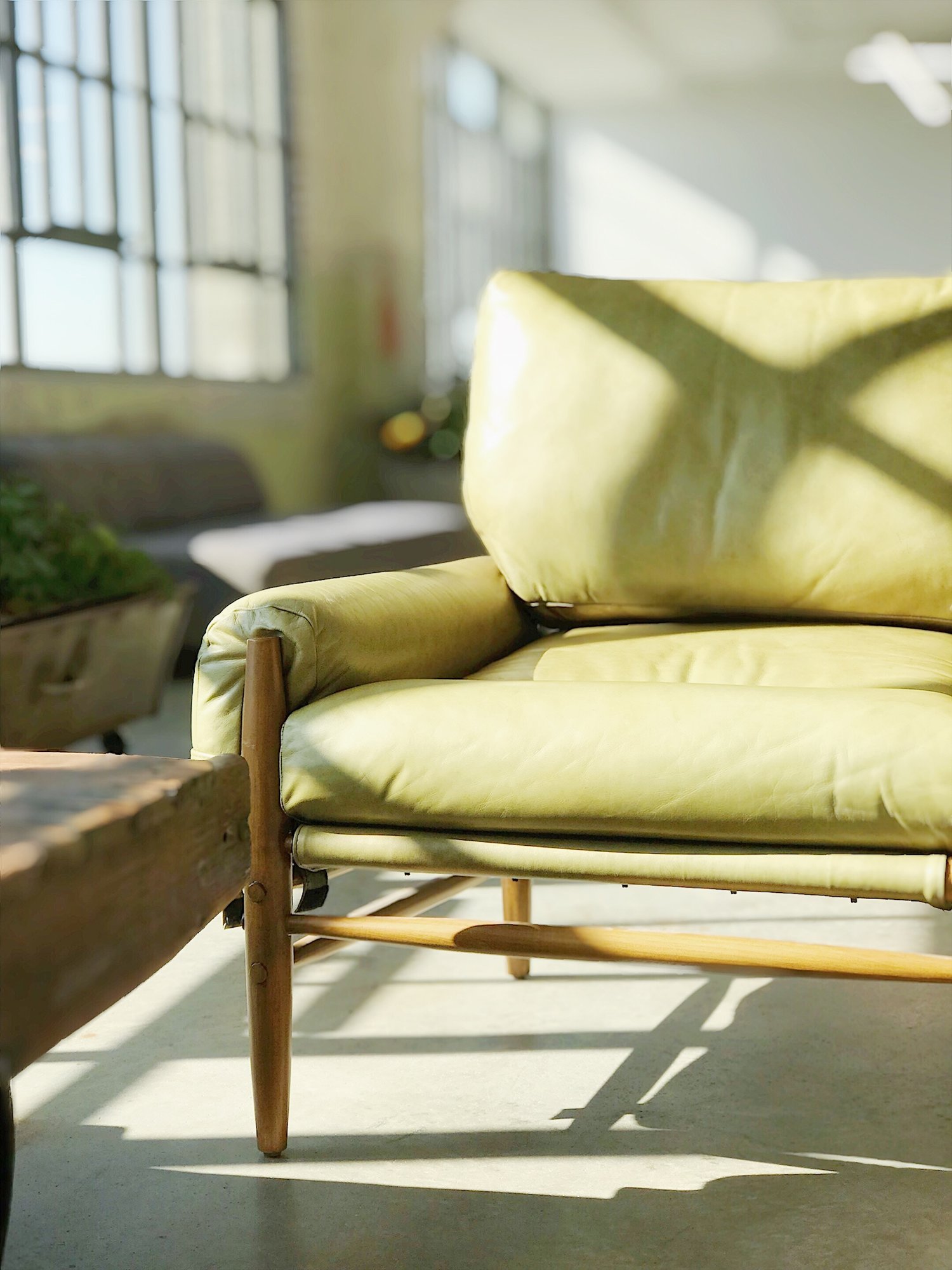 Posted in Bible, The Changeless Word By Ian BarclayPosted on 28th December 2019

I have a note in my bible next to Matthew 9:10 that tells me that the Revised Version margin says, “He reclined in the home.” In the Greek that is the usual idiom for, “at home.”

It is a reminder that there is a whole world in a word: in the colour of an adjective, the tense of a verb, or the turn of a preposition. The idea that Jesus felt “at home” in that situation sent me into a reverie.

We must ask, “Why?” The answer is – His Father was at home everywhere, because the Father was everywhere. And so Jesus was “at home” everywhere too.