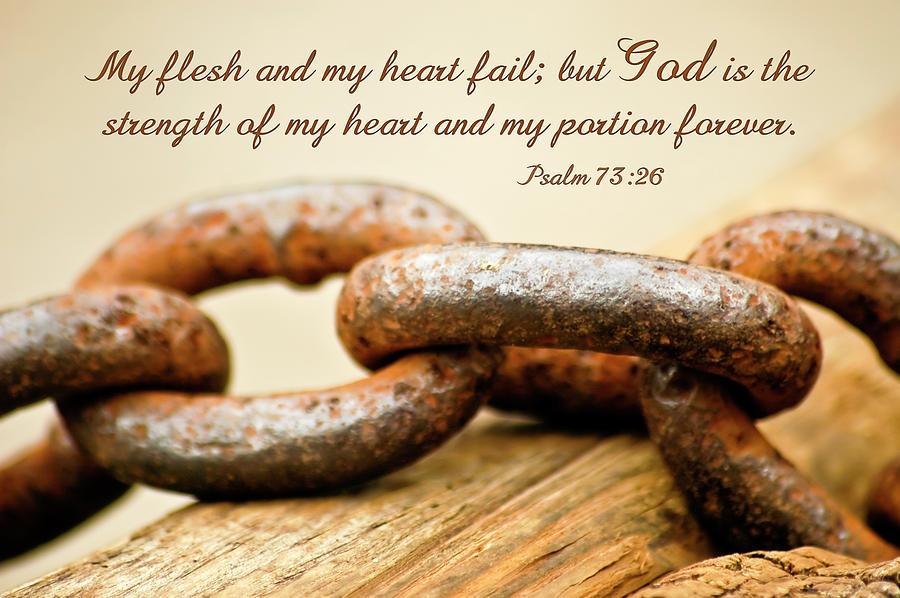 I’ve still got in mind a theme we looked at the other day, “Out of weakness were made strong,”(Hebrews 11:34). Is ill-health something that haunts you? Are you of nervous disposition – and know you are certainly not made of hero stuff?

Think of Miss Frances Havergal – Spurgeon described her as “the sweetest of religious poets.” She wrote so many marvellous hymns – most were written in ill-health. Archbishop Tait was one of the saintliest of men to hold this high office yet he had such continuous ill-health, weakness and weariness that people wondered at his consistent brightness, patience, uncomplaining submission, and the amount of work he accomplished. Perhaps in all history there hasn’t been a more brilliant, electrifying, strangely stirring preacher than Robert Hall (1764-1831). Never for a moment was he free from acute pain yet he was never known to complain or become irascible; his presence and conversation were a benediction everywhere. As for his preaching, as a dear friend Stephen Olford used to say, “Heaven came down.”

These men and women of long ago ‘faith exploits’ were real, live ordinary people just like us. Through faith it was their WEAKNESS that made them STRONG. Become what you can be in Christ!