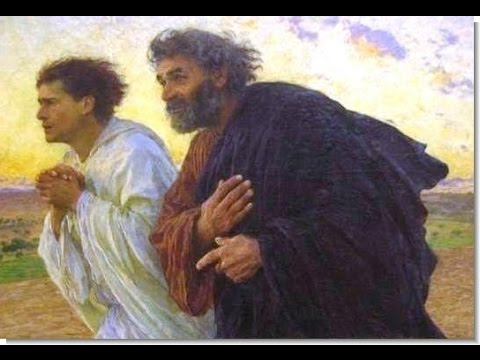 Winston Churchill once said of a political opponent, “ He has a genius for compressing a minimum of thought into a maximum of words.” The Apostle Paul on the other hand, had the genius for concentrating brilliant pen-portraits in very few words. For example: “Epaphroditus my brother and fellow worker” (Philippians 2:23). Epaphroditus is my “brother” – the two of them were “brothers in Christ” – they were both “born again” believers. The company of believers is the most marvellous brotherhood in the world.

Then Epaphroditus was a “fellow worker”. There are too many believers who are not “workers”. Zeal without knowledge is bad, but knowledge without zeal is worse. Moreover he was a “fellow-worker”- he could work well with others and others with him. Lazy visionaries are simply pious make-believers. You sometimes hear, “He is such a marvellous Christian but nobody can work with him.” Such people are a great hindrance to the work.

Epaphroditus was a “fellow soldier” and one who was “willing to hazard his own life”. I think as we contemplate a new year we ought to pray, “Lord, make me an Epaphroditus”.